To All The Cars I’ve Loved Before: 1964 Falcon Delivery

We all do it.  We reflect on relationships of days gone by.  We think of what could have been, what would life be like now if we hadn’t split up with this one or that one.  This series is my own personal reflection of past loves.  These won’t be ranked, or ordered, I don’t want to damage any feelings.

Click through to wander with me down memory lane. 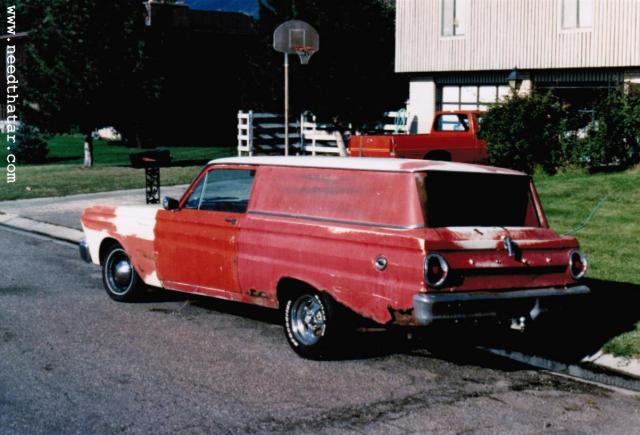 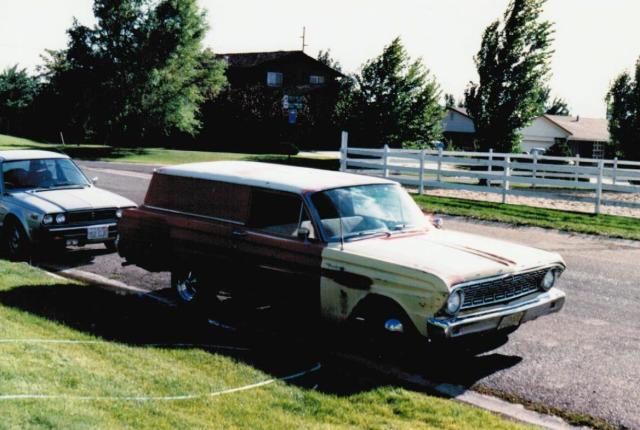 I have bought cars for parts that don’t count, but the rest I bought because I loved them in some way.  Some more than others.  Some didn’t last.  Some stayed.  Some I wish I still had.  Some I’m glad are gone.  My life has always been punctuated by cars, and all things considered, they have been a positive influence.

This entry was posted in 1960s, Items of Interest (Not for sale), To all the cars I've loved before, Weekly Wagon. Bookmark the permalink.

2 Responses to To All The Cars I’ve Loved Before: 1964 Falcon Delivery