TVR Taimar: I AM Speaking English

Posted on February 2, 2012 by needthatcar

You like your cars rare?  This car is for you.  This is one of 395 produced…ever.  It looks to be in good (brown) shape and is for sale in Heber, Utah.  Click it for more info on TVR and this Taimar.

TVR was founded as Trevcar by Trevor Wilkinson in 1947.  The name was later changed to TVR, as in TreVoR.  From the beginning, TVR built cars based on a tubular, backbone frame with fiberglass bodies.  Based in the west coast town of Blackpool, England, (whose Seasiders football team was sadly relegated from the Premiership in 2011.) they made few cars but developed a loyal following.

The Taimar is a member of the 1970s M Series TVRs.  There were several variants, including a standard coupe, a convertible, and a fastback.  Taimar’s unique aspect was its hatchback. 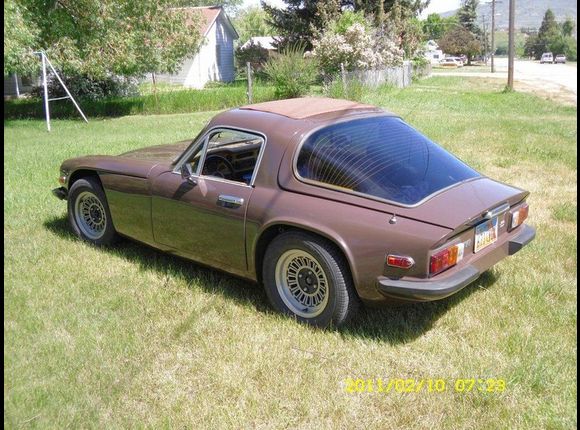 A popular complaint from TVR M Series owners was that there was no access to the back of the car.  The only way to get your luggage or dead hookers into the car was through the front door, over and around the seats.  Early coupes didn’t even have a boot.  The Taimar solved all of that with its opening rear window (not exactly a revolutionary concept in 1976).   The downside of an opening rear window and a fastback body style is their tendency to suck exhaust fumes into the cabin of the car.  Datsun Z cars, MGB GTs, Rambler Marlins, even many station wagons suffer from this issue.  As far as I know, there is no cure. 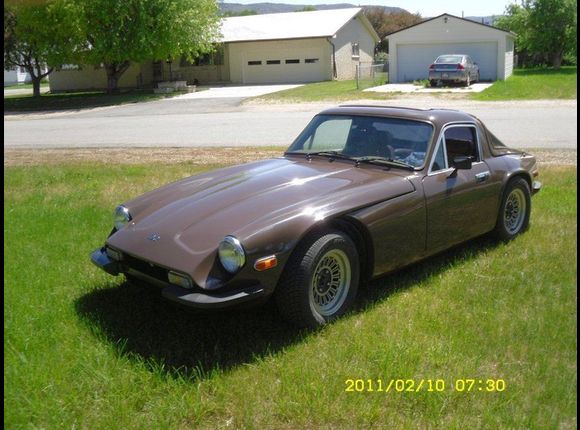 Other common problems with the Taimar were heating and cooling issues and, as in many British cars, electrical issues.  They reportedly used a total of one color in their wiring harnesses – black. 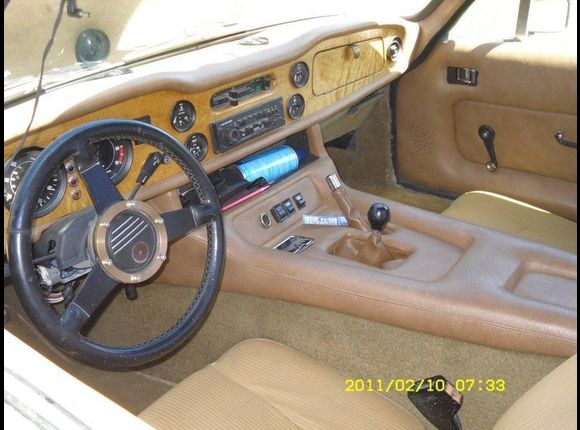 Another interesting design aspect of the Taimar is the front mid engine, rear wheel drive set up.  In this arrangement, the engine is moved far enough back that its center of mass is behind the front axle.  This achieves excellent balance and handling.  This particular Taimar (click here for the ad) looks to have the British-Ford 3.0 v6 engine, which the seller claims was rebuilt 500 miles ago.  The paint is also new (brown?) and the interior looks to be in great shape.  The period wheels look just right.

For now, you should buy this one.

4 Responses to TVR Taimar: I AM Speaking English